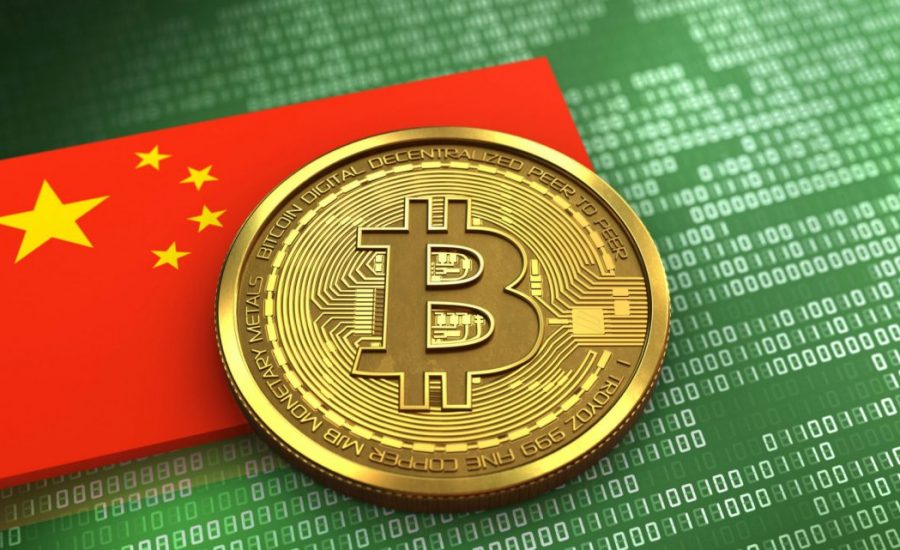 Beijing Sci-Tech Report (BSTR), the oldest technology publication in China, has recently announced that it will soon accept Bitcoin on its platform.

Starting 2019, BSTR will sell its yearly subscription at a price of 0.01 BTC, worth around $65. In an official press release, the publication emphasized that it plans to promote the usage of blockchain technology in a “real-world setting for practical actions,” by integrating the most dominant cryptocurrency in the market.

The announcement of BSTR to integrate Bitcoin into its platform comes in a period in which cryptocurrency trading and usage in China remain strictly banned.

Since September of last year, the government of China and local financial authorities have banned individual investors from investing in cryptocurrencies on both crypto exchanges and over-the-counter (OTC) platforms.

Hence, the decision of BSTR to accept Bitcoin as a payment method suggests that the crypto sector of China still remains active after the ban implemented by the local government.

Recently, as CNLedger, a trusted news source in China reported, a hotel in China has started to accept payments in Ethereum as well, targeting a niche market within the country that is actively utilizing and trading cryptocurrencies.

Previously, in an interview with SCMP, Hong Kong-based cryptocurrency exchange TideBit chief operating officer Terence Tsang stated that while the government has crackded down most exchanges that are operating in mainland China, investors are trading digital assets in overseas markets like Hong Kong.

“The latest warning and potentially increased monitoring of foreign platforms is targeted at a batch of smaller exchanges that had claimed to be foreign entities, but are in fact operating in China claiming they have outsourced their operations to a Chinese company,” he explained.

With the emergence of fully audited stablecoins like Gemini dollar and PAX, it has also become possible for Chinese traders to purchase stablecoins through overseas markets and utilize international cryptocurrency-only exchanges to freely trade digital assets.

An exchange insider said that to fully crackdown on crypto trading, the Chinese government will have to ban the usage of VPN, which is very difficult given that VPNs operate outside of China.

BSTR is Serious About Bitcoin Adoption

The publication has said that if the price of Bitcoin increases exponentially by 2020, possibly to $250,000 as billionaire investor Tim Draper previously said, then it will offer customers that purchased its subscriptions at a rate of 0.01 BTC.

The refund policy implemented by BSTR demonstrates the intent of the publication to integrate Bitcoin solely to encourage the usage of digital assets and promote blockchain technology. 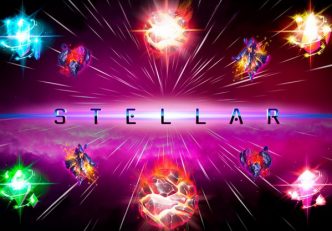 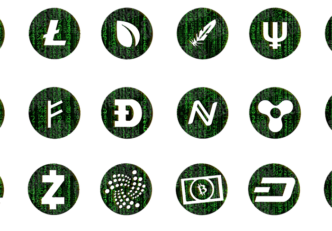 On October 2, Ripple Labs announced the integration of RippleNet into OnePay FX, a mobile…
the9human » október 3, 2018