Electronics giant Sony has developed technology that it believes will help cryptocurrency users store their assets more securely, and that technology might just be coming soon to store near you.

The Japanese tech conglomerate this week announced that its Computer Science Laboratories division (Sony CSL) had developed a cryptocurrency hardware wallet that could be used to store bitcoin and other digital assets in a secure offline environment while retaining the convenience of less-secure online crypto storage systems.

Unlike conventional cryptocurrency hardware wallets like the Trezor One and Ledger Nano S, which connect to the user’s PC or mobile device using a USB cord, Sony CSL’s wallet would store the user’s private keys on a contactless IC card, enabling the user to easily sign transactions from an NFC-enabled mobile device.

“This IC card type hardware wallet is small, portable and useful, unlike typical existing hardware wallets that connect to PCs via USB. In addition, it is possible to securely generate and store a private key with a highly reliable tamper-proof module within the IC card.”

The release further noted that this type of wallet card would have “multiple possible applications,” including allowing a user to sign a blockchain transaction authorizing the use of their personal information.

Perhaps most notably, Sony’s development of cryptocurrency tech does not appear to be a mere research project, or, as is often the case, an instance of a company seeking to position itself as an innovator in cutting-edge technology, even though it has no plans to convert its research into real-world products and applications.

Earlier this year, Sony applied to patent a system that uses blockchain technology for digital rights management (DRM). Just this month, the company unveiled the production version of that system, which will build on Sony Global Education’s already-existent DRM platform for sharing educational data.

In its latest announcement, the firm said it plans to work toward the “commercialization” of its cryptocurrency wallet, with the ultimate aim of furthering the spread of blockchain technology.

The company said, “Sony CSL will continue advancing towards the commercialization of that ‘cryptocurrency hardware wallet technology’ that allows for safe and secure transactions of digital assets including cryptocurrencies with the aim of further…adoption of blockchain technology.” 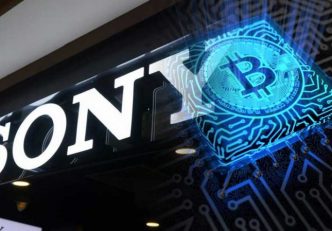 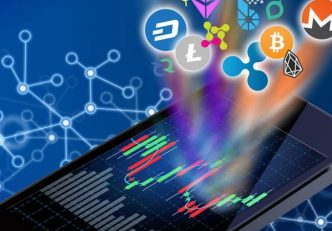 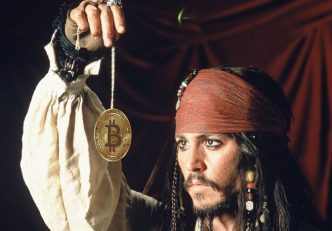