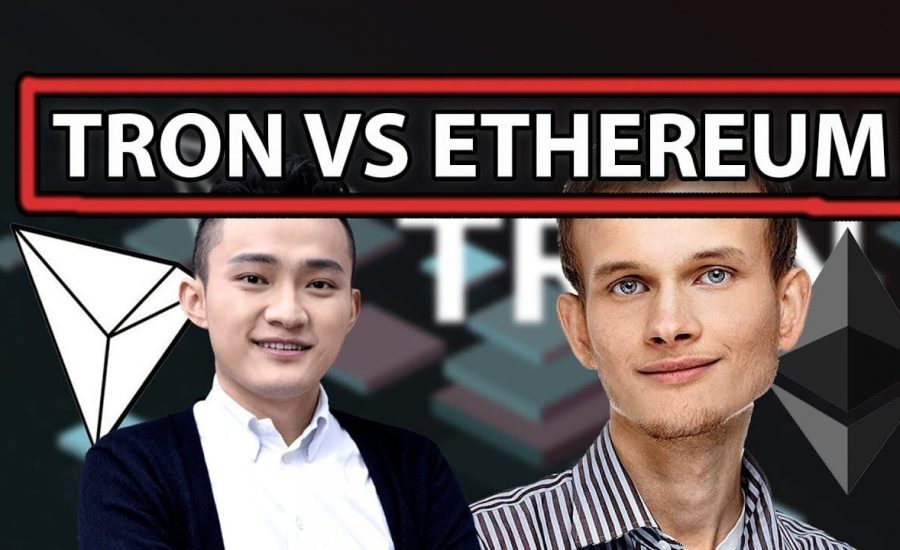 During an interview with Investopedia on Oct. 5, Tron CEO Justin Sun stated that its developer community is more vibrant and active than Ethereum.

When asked by the publication to provide five reasons why Tron is better than Ethereum, Sun said:

“At TRON we always emphasize the importance of accessibility and our dedication to the community. That’s why we made sure to deliver on our goals of being faster and cheaper than Ethereum, providing an easy-to-use and affordable network to our vibrant community of talented developers.”

In a recent hackathon held in San Francisco, more than 1,000 developers gathered to develop applications and scaling solutions on Ethereum.

“5 years ago at one of the first crypto conferences ‘Bitcoin 2013’ we Boost VC organized the hackathon. We maybe had 25 people participate and took place in San Jose. This weekend it was amazing to see over 1,000 people hacking away @ETH SanFrancisco at the Palace of Fine Arts.”

Lindia Xie, a co-founder at Scalar Capital and 0x advisor, who has helped ETH SanFrancisco and other locations to host Ethereum hackathons, said that the developer community of Ethereum has grown significantly over the past three years.

“Completely agree, I remember attending the ETH San Francisco meetups 3 years ago and it’d be like 20 people there! It’s been so amazing seeing the community grow.”

In terms of user activity, transasction volume, network activity, and number of dApps, Ethereum is stastically far ahead of Tron. According to Etherscan, Ethereum is processing around 500,000 transactions per second on a daily basis. Tron, in contrast, is struggling to record 50 percent of that.

But, for blockchain projects based on the ERC20 token contract standard of Ethereum, competition against the second most valuable cryptocurrency in the global market is only friendly, because they benefit off of the efforts of the developer community of Ethereum to scale the blockchain.

Many of the scaling solutions that are being integrated into the Ethereum network including Sharding, Plasma, Snark-Based Side Chain, and ZK-SNARKs are expected to drastically increase the mainnet capacity of the Ethereum network, which will be beneficial to both dApps and blockchain protocols launched on top of Ethereum.

How Tron can Actually Compete

In all areas, Tron remains behind Ethereum, and the blockchain project is not close to catching up to the dominant smart contract protocol, as a cryptocurrency that remains outside of the top 10 rankings in the global market.

But, Tron’s acquisition of BitTorrent, the largest torrent client in the world with more than 100 million users, given Tron a unique market to target with a decentralized blockchain system. With it, if leveraged correctly, it is possible for Tron to find a solid use case of its blockchain technology. 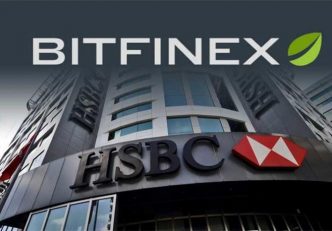 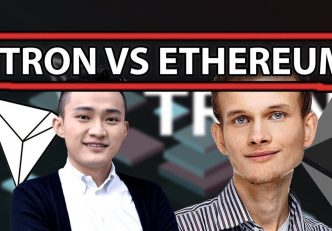 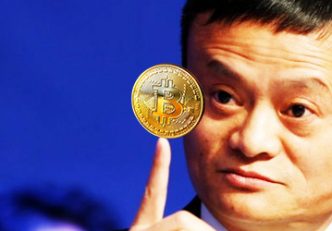