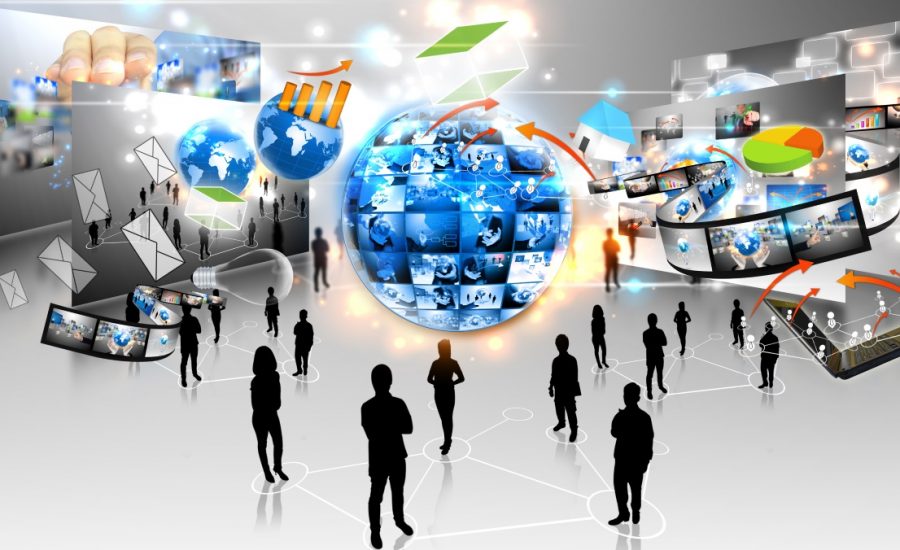 Riggs Eckelberry is the CEO of OriginClear, a company which provides water treatment solutions, and Chairman of WaterChain, a token project which works to crowdsource water funding in an effort to alleviate suffering as a result of the ongoing global water crisis, which isn’t scheduled to get any better as populations increase.

Yes, cryptocurrencies are based on the blockchain, but crypto is very different — it’s specifically about money. When I first realized that, I pivoted from the path of enterprise blockchain and focused instead on setting up a better way for my industry to crowdfund innovative projects. But I still wonder, why all the fear, uncertainty and doubt around cryptocurrencies? I think it’s probably lack of education.

At present, there aren’t many – arguably there aren’t any – cryptocurrencies that fit both bills and are both regulated and well-established. The on-again, off-again relationship between mainsream media and mainstream finance is the result. It was best illustrated this week when CNBC SquawkBox anchors denigrated Bitcoin after a couple years of being very positive, putting financial adviser Anthony Pompliano in a position of defending Bitcoin overall.

The coins that are well-regulated are all relatively new. It will take time for them to become “established,” and ultimately their use cases are the determining factor in their staying power. Eckelberry makes this point by saying that the most successful alternative currency in the world is the frequent flyer mile. The utility of the thing is its value. Its lack of fungibility and direct cash-ability is where cryptos have it beat, and certainly, it’s one aspect of the economy that blockchain has yet to fully dominate – rewards programs in general.

If someone is loyal to a company and earns rewards as a result, why should those rewards not be transferable? It’s a question of whose property the rewards are – the customer’s or the company’s. Blockchain makes it not only feasible but almost inevitable that the future will make non-transferable rewards, miles – or whatever – obsolete.

Perhaps the most important part of the article is the discussion of the coming changes that will be brought by cryptocurrencies. Eckelberry, like many of us, believes they will create an entirely new economy. Note: we’re not referring here to the New Economy Movement or its token XEM, which is still truly in the developmental stages. We’re talking about a full-scale alternative economy which rarely touches the regular fiat one. As Eckelberry says:

The latest wave is the security-compliant token. These are being offered on new, security-compliant exchanges, such as Coinbase. These will, I believe, replace the weaker, unregulated ones, and create a stronger crypto ecosystem overall. That, I think, is what companies considering a cryptocurrency strategy need to understand: As these coins gain mainstream adoption, I think they will create an entirely new economy. 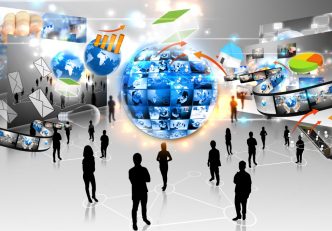 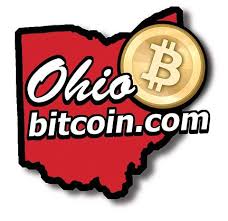 Ohio will become the first state in the US to officially accept tax payments in…
CryptoMex » november 26, 2018 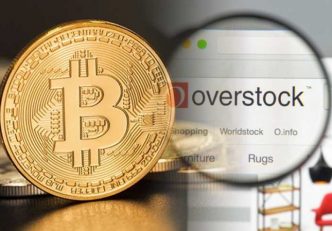 Overstock founder and CEO Patrick Byrne is exiting the retail business so he can focus…
CryptoMex » november 29, 2018