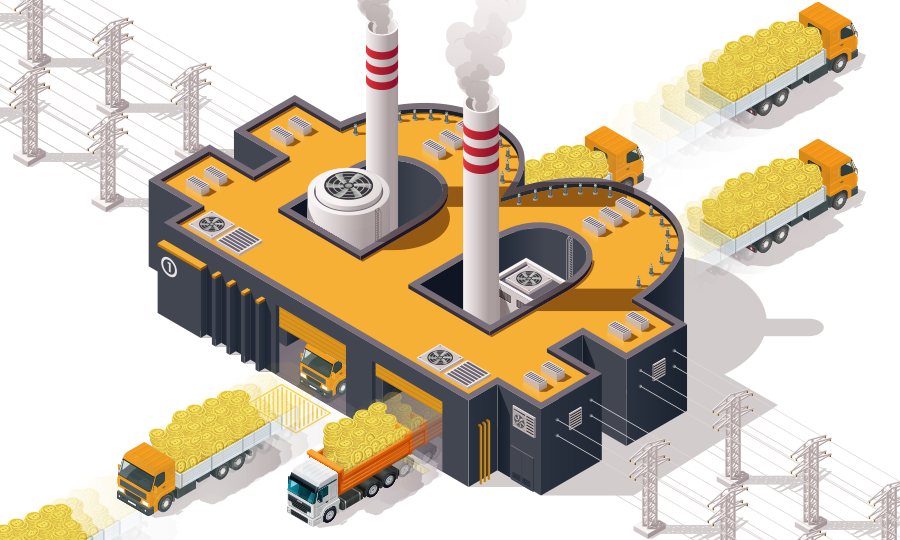 Upstate New York may soon be home to the world’s largest bitcoin mining center if the ambitious plans being undertaken by cryptocurrency mining firm Coinmint fall into place.

With a 435-megawatt capacity, the new facility would be the world’s largest bitcoin mining center.

Will Be Operational In 12 Months

Coinmint plans to invest up to $700 million in the project, which will create an estimated 150 jobs over the next 18 months. The new center is expected to be fully operational within the next 12 months, the company projected in a statement.

Not surprisingly, the town of Massena is excited about the jobs the new mining center will create. The plant will be staffed 24 hours a day, seven days a week, 365 days a year by security personnel, IT technicians, electricians, and operational staff.

“The thought of 150 jobs and revitalization of the Alcoa East Facility is exciting,” said Steve O’Shaughnessy, Massena town supervisor. “We are ready to provide any assistance we can to move this project to its full potential.”

The old Alcoa plant shuttered in 2014, but Coinmint has signed a 10-year lease on the property, signaling its confidence that despite bitcoin’s recent price slump, it believes cryptocurrencies are here to stay.

“As long as bitcoin networks exist, we anticipate mining to be profitable,” Coinmint’s chief technology officer Prieur Leary told CNBC. “We’ve developed a process to get an edge in the market.”

As CCN previously reported, there has been much scuttlebutt over the high cost of bitcoin mining, which consumes a lot of electricity. As bitcoin prices have plummeted, mining has become less profitable, especially for individual miners.

But Coinmint says Massena’s access to cheaper power sources such as hydroelectric and wind will keep mining costs down.

“The area’s citizens and its hydroelectric power — a green alternative to the less sustainable energies used at other digital asset infrastructure data centers — were the catalyst for our move and will be foundational assets for continued expansion,” said Coinmint rep Kyle Carlton. “The reduced electricity costs will enable us to compete in the rapidly emerging digital currency global marketplace.”

China currently has the world’s largest cryptocurrency mining pools. If Upstate New York wants to be the king of bitcoin mining, it may need to battle both China and Russia, where crypto mining has mushroomed.

Dmitry Marinichev, President Vladimir Putin’s internet ombudsman, is currently overseeing the construction of the Russian Mining Center, which he hopes will transform Russia into a cryptocurrency powerhouse, as CCN has reported.

Marinichev and his partners have invested $10 million into the Russian Mining Center and raised $43 million through an initial coin offering. “This is a new milestone in the development of mankind,” Marinichev gushed. 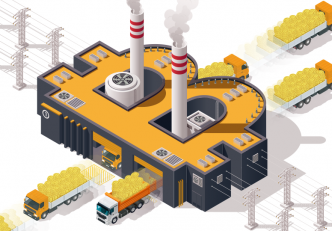 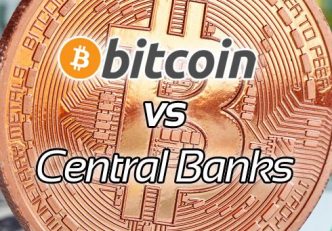 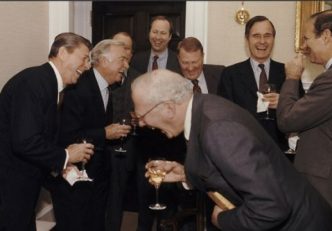