Balaji Srinivasan, a prominent venture capital investor and the chief technical officer at Coinbase, said that crypto is entering the tech mainstream.

As a data processing technology, the blockchain enables the segregation and storage of data in a series of blocks in a peer-to-peer process. But, to ensure that bad actors with malicious intent are penalized accordingly for engaging in fraudulent activity, an incentive system in the form of a cryptocurrency is necessary on a blockchain network.

To better understand the necessity, structure, and decentralized nature, an increasing number of institutions, technology conglomerates, and enthusiasts have started to mine cryptocurrencies that support major blockchain networks.

Most recently, CCN reported that Google co-founder Sergey Brin and CEO Sundar Pichai have publicly said their sons have been mining ETH, the native cryptocurrency of the Ethereum blockchain protocol.

Pichai noted that his 11-year-old son understood the concept of Ethereum and consensus currencies better than fiat currency, possibly due to the complexity of connections and centralization involved in the creation, distribution, and operation of fiat money.

“Last week I was at dinner with my son, and I was talking about something about bitcoin and my son clarified what I was talking about was ethereum, which is slightly different. He’s 11 years old, and he told me he’s mining it. I had [to] explain to him how paper money actually works. I realized he understood ethereum better than how paper money works. I had to talk to him about the banking system, the importance of it. It was a good conversation.”

Previously, Fidelity Investments, the fourth largest asset manager in the world with more than $7 trillion assets under management, also mined Bitcoin and Ethereum to grasp the concept of mining and the necessity of cryptocurrencies.

As a decentralized and peer-to-peer network, the blockchain is developed and maintained by an open-source group of developers that proposed code changes and improvements on code repositories like GitHub.

Last month, Octoverse reported that Ethereum had become the fifth fastest growing open-source project in the world alongside Microsoft Azure and Spyder.

The rise of cryptocurrencies as a recognized asset class and blockchain technology as one of the core pillars of the fourth industrial revolution has led institutions and individuals to rethink how the global monetary system works and the way information can be processed in a peer-to-peer manner. 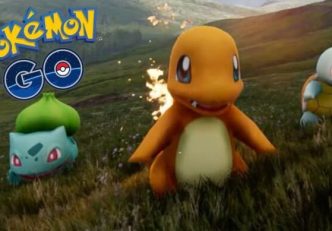 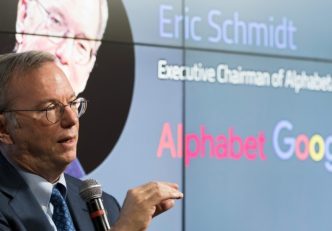 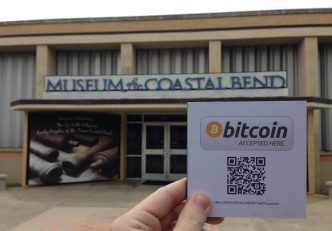